Under the new READY4RUGBY ten-a-side rules where no tackling is allowed, Weymouth, playing away, put up a great resistance against nine Bridport Colts bolstered by players from Dorchester.

In four fifteen minute sessions, with breaks between (much needed in this fast format), Weymouth won two and lost two, but did not have substitutes.

Some of the Rugby played by both sides was sublime, with Will Newton, Oliver Hansford-Harvey, and Tom Craven shining with tries for Bridport.

It was noticeable that in the session where Bridport Captain Joe Swan was sidelined, his ability and mobility in sensing danger was missed, and Weymouth won that quarter convincingly.

Over exuberant contact in a ‘Touch Rugby’ game resulted in a player in a Bridport shirt being sent off, but this should in no way overcloud a terrific spectacle of Rugby, the total try count being 11-7 to Bridport.

Weymouth’s Ten departed with pride, and having won two sessions, they had every right to call it a draw. 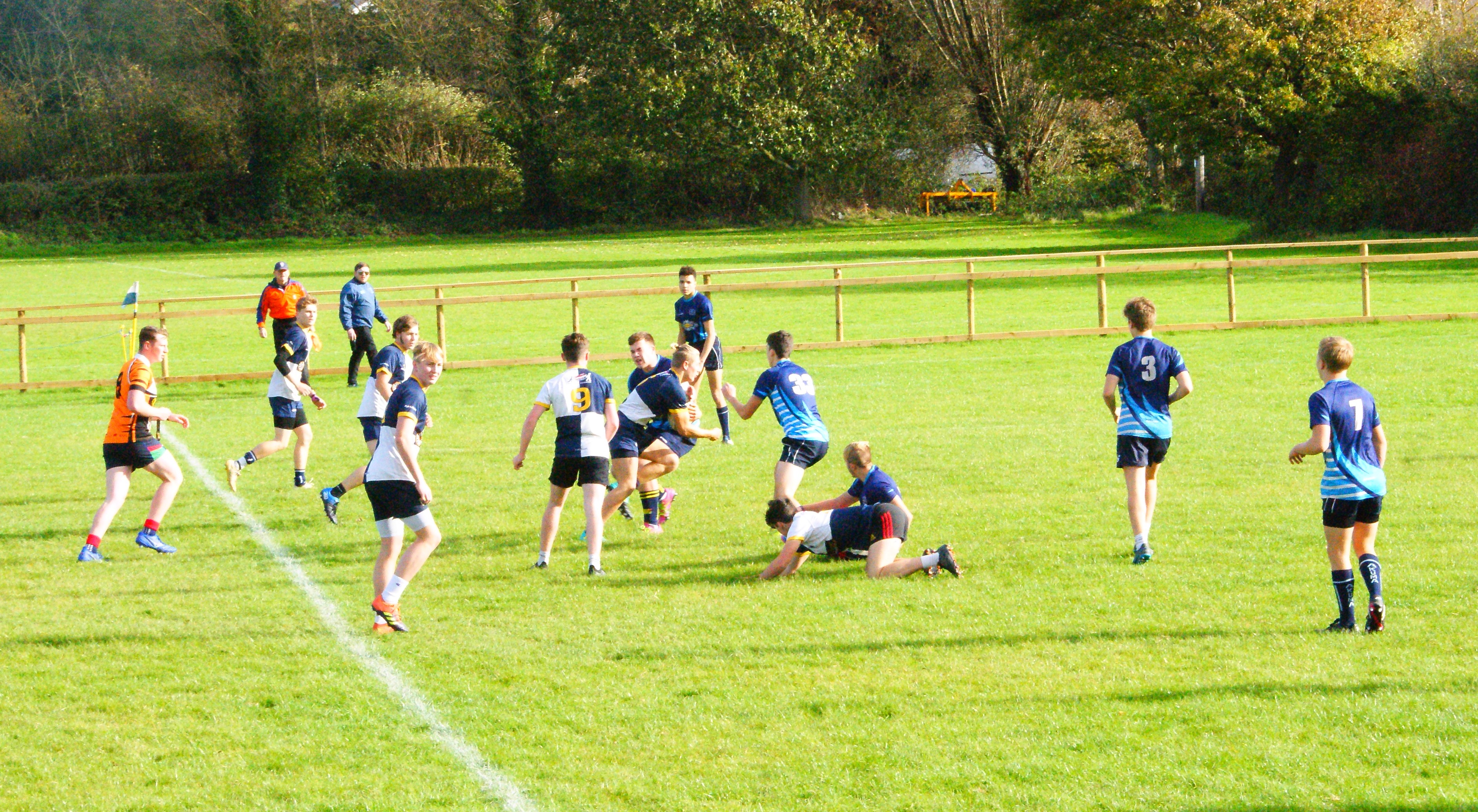 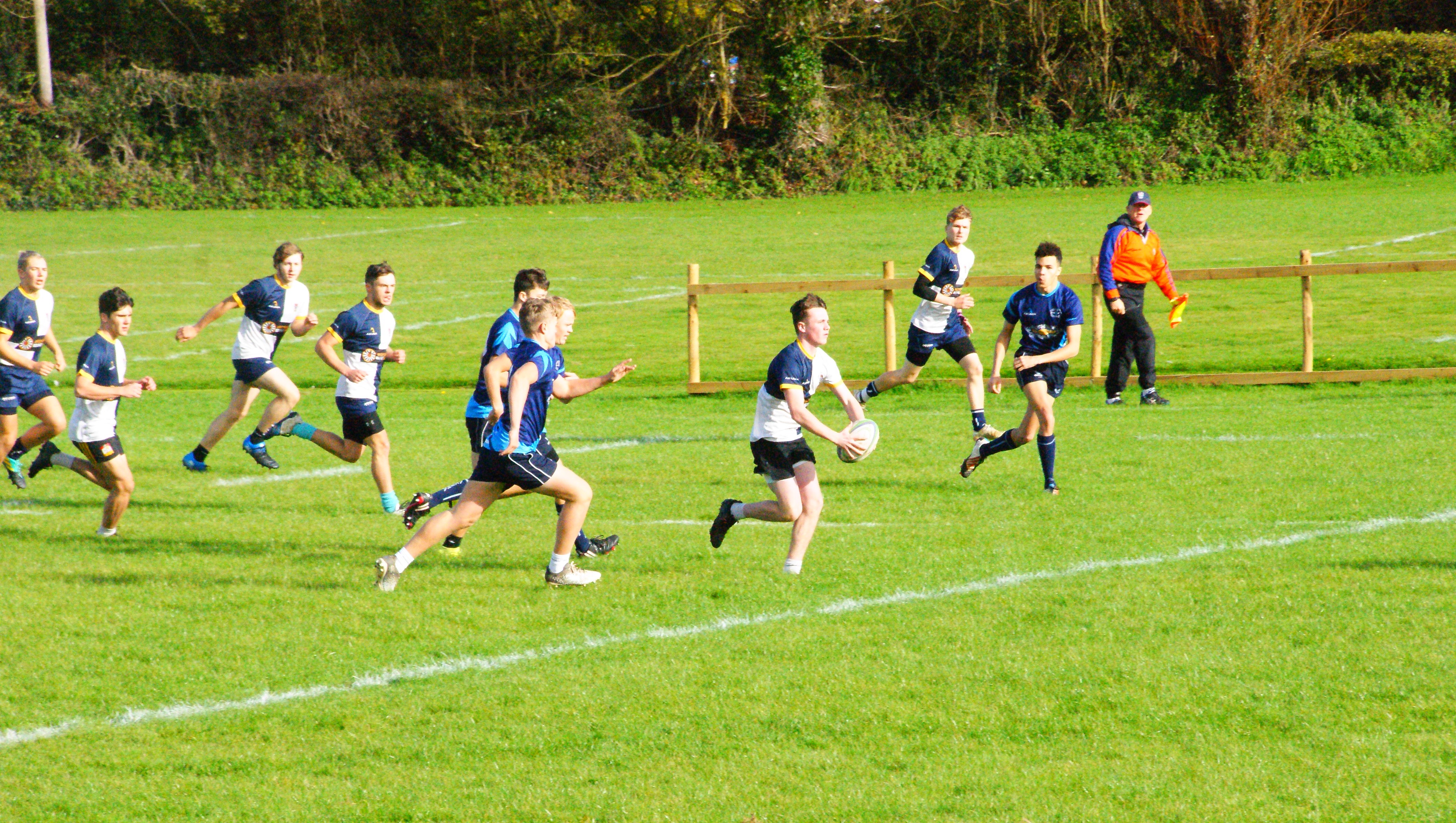 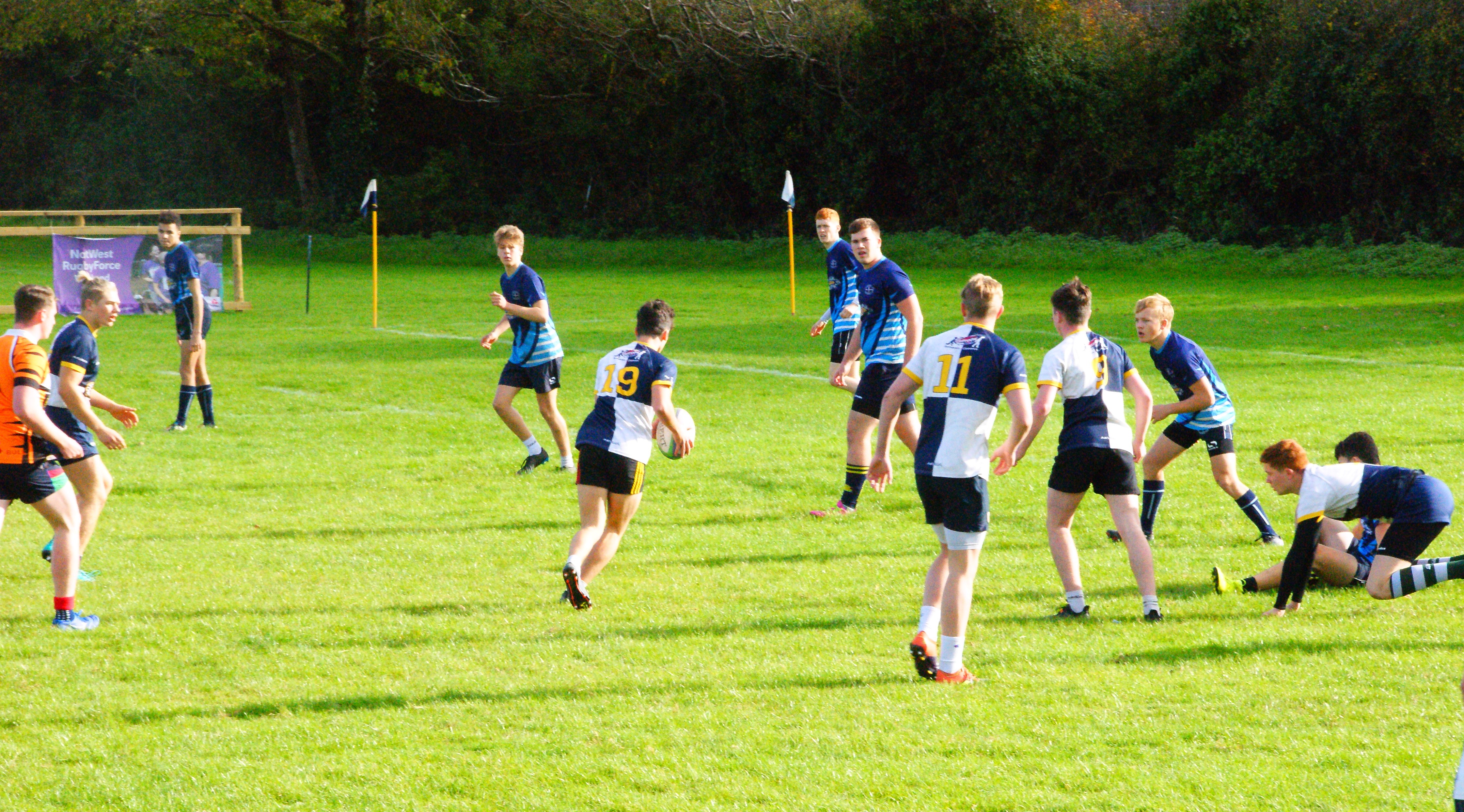