Bridport travelled to North Dorset in atrocious weather, which continued throughout the match, with a squad of only 16 players caused by a combination of injuries and player availability. Some of the players were having to play out of position and inevitably the Daggers suffered a heavy defeat to a strong North Dorset side looking to bounce back from their opening loss to Bournemouth 3rds. The final score was an emphatic 64-0 defeat.

The omens for Bridport were not good when the strong North Dorset forwards quickly set up attacking platforms to take a 12-0 lead within the first ten minutes.

Whatever they tried the Daggers were not able to keep any meaningful possession, being put under immense pressure by the North Dorset forwards in the set pieces. With the Bridport scrum going backwards particular after losing their first choice 2 nd row to injury, North Dorset quickly extended their lead with good handling and fast running backs scoring 2 further tries.

Things got worse for the Daggers going down to 14 men when coach Ayo Fraser had to leave the field with still fifteen minutes until half time. Bridport stuck manfully to their task with their Man of the Match Daragh McLoughlin doing a tremendous job in the scrum with several pick and drives from a seriously retreating scrum. However, they were powerless to stop North Dorset scoring two further tries for a 38-0 half time lead.

With the rain showing no sign of relenting Bridport were back to 15 for the second half when Ayo Fraser came back on with a heavily strapped elbow. Sadly, it was more of the same in the second half with North Dorset dominating all facets of the game especially the set pieces. The Daggers showed tremendous determination in fighting hard to limit the damage and in fact restricted North Dorset to scoring a further four tries.

In almost the last play of the game a clever cross kick to Oscar Tompkins saw him make a great break into the Dorset half, which with good backing up took the Daggers into the opponents 22. North Dorset were penalised and with referee indicating the last play of the match Bridport opted for the attempt on goal. With no regular goal kicker Adam Vickery stepped up to the mark only to see his attempt drift inches wide.

Coach Ayo Fraser said he always expected this fixture to be tough, made doubly so by the depleted squad. He said thankfully there were no real injury concerns, and the team had to take it on the chin and move on. With players returning next week he will be looking for all round improvements when Swanage visit Brewery Ground. 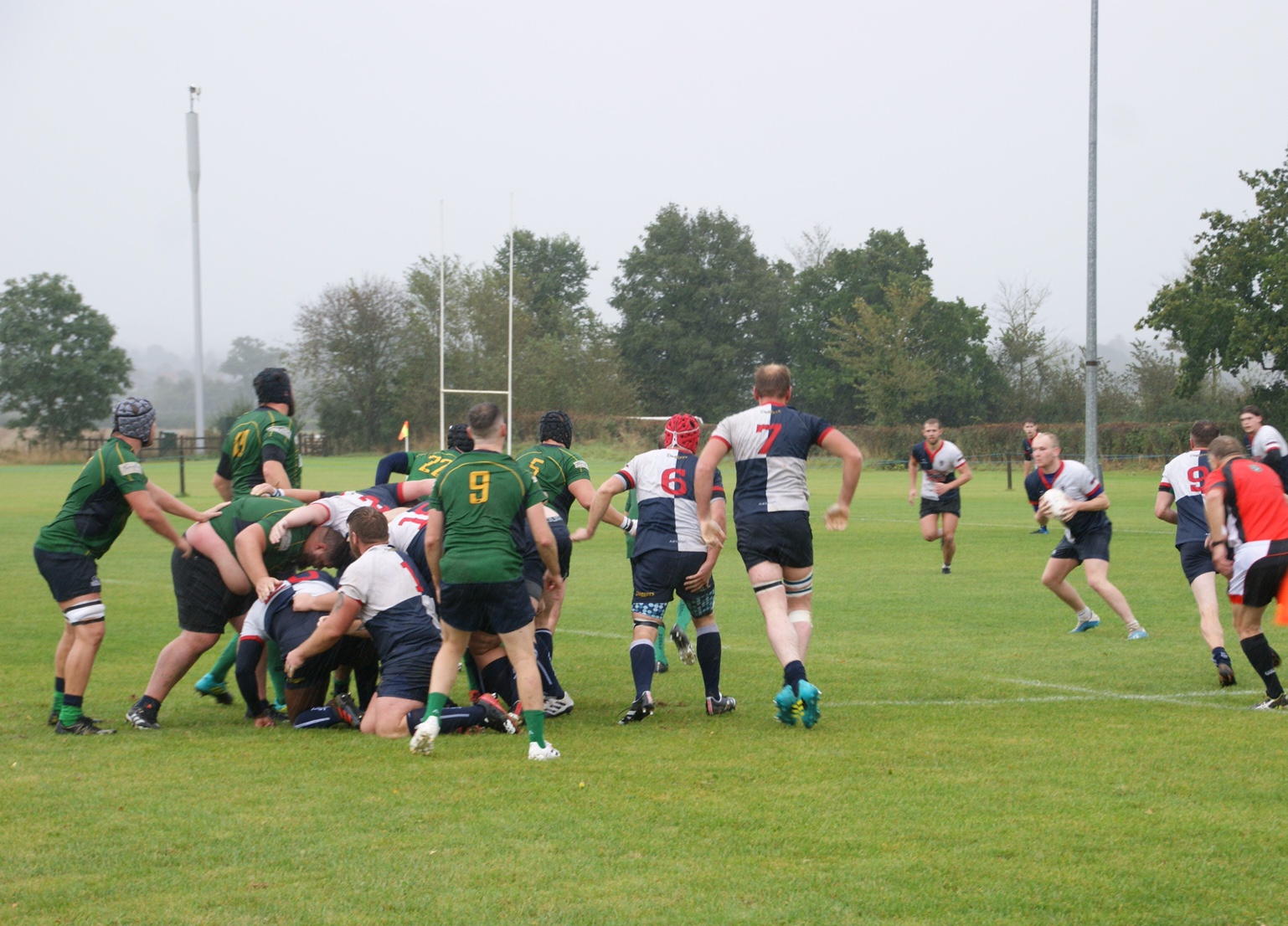 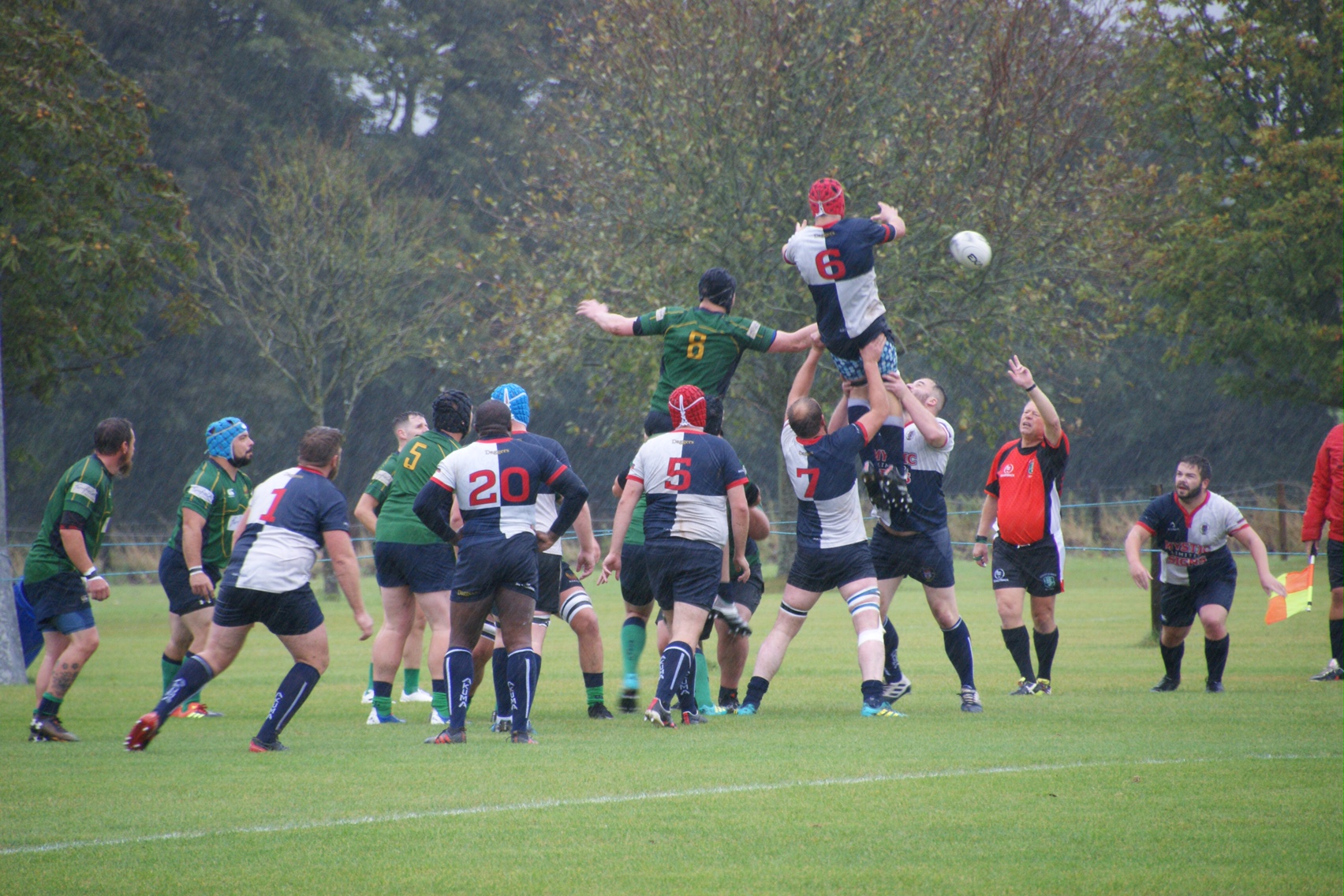