The time and dedication that Noel Gregory has devoted to Bridport Rugby Club since his arrival is a testament to his commitment and love of the game.

As Gregory only moved to Dorset in 2011, no one has seen the junior chairman play rugby, however speak with him over a pint and you soon understand that his expertise of the sport is first class.

One chance meeting on a Sunday with a certain Peter ‘Brooker’ Brook led to the now 74-year-old sharing his knowledge with the club. 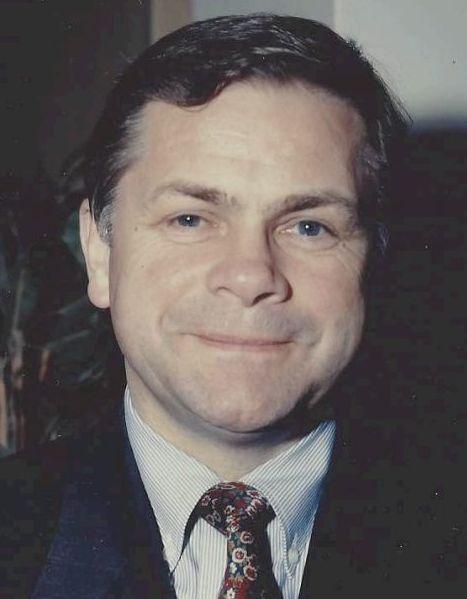 He said: “Luck plays a key role in one’s life, and rugby in my life has underlined that statement.

“When visiting Bridport Rugby Club, who better to be introduced to than our president Peter? There was no ‘I will sign on condition’, but he did ask if I could take a look at the under-nines.”

Born in in 1946 outside Sheffield, the future food consultant would spent his formative rugby years in the midst of his older brother.

He said: “When he was 19 he was playing for the university on the Wednesday and hooker for Sheffield Tigers on the Saturday.

“I think to get me out from under my parents’ feet, my parents allowed me, age seven, to go to Tigers in his ramshackle van.”

There, and on buses to away games, Gregory would sit and quiz his older brother on the intricacies of rugby.

“There was no junior rugby in 1953,” he said. “Those Saturdays, and the teaching of rules, moves, techniques et cetera meant that by the time grammar school came I was one of a few who knew the positions, and slotted into the junior team.”

From that young age of seven, he dreamed to play at scrum half.

He said: “A disappointment, one that followed me throughout my playing days, was that there was always someone with a faster pass at scrum-half.

“So, being fast over the ground, and a reliable tackler, the last line of defence, full-back, was where I was invariably put.

“The schools we played were full of the sons of steelworkers and miners, and boy, were they hard. You certainly learnt very quickly how to tackle hard, and give as one received.”

“The calibre of rugby, the skills of the French schoolboy backs, and the hospitality, I have never forgotten,” he insists.

“When, through our chairman (Julian Hussey), the opportunity came to help Bridport RFC ‘twin’ with the French club Lège-Cap-Ferret, I grabbed it with both hands.”

Whilst studying, completing his degree in Business Studies and Food Technology at Lancaster and Lancashire Colleges, he and a few fellow players were approached by a tutor with “an offer they dare not refuse”.

He said: “The local team, Old Josephians, were in danger of defaulting through lack of players. Would we help them out on Saturdays.

“He mentioned the quality of the post-match food. We were very much aware of our poor performances in his onerous microbial tests.

“It was blackmail, bribery, and threat combined, but to poverty struck students, free meals outweighed lying in bed till pub opening time.

“We played for them for three semesters, and ensured freshers took our place when we moved on.”

After moving to London and playing for a while with amateur side Saracens’ third team, Gregory had to retire due to extensive travel with work and the birth of his two sons and daughter.

He said: “That is until they were each seven, and taken to the local team, Chiltern, who in 1982 had a very healthy junior section which prospers to this day under the name Amersham and Chiltern RFC.”

At this club Gregory began his coaching career, sporadically helping with a variety of age groups, one of which included future World Cup winner Josh Lewsey who Gregory states was “head and shoulders above his peers”.

His first head coach position came with his second son’s team two years later, the team “wouldn’t stop winning” and ended up in the Guinness Book of Records for the most consecutive wins.

Now at Bridport, with the help of Russell Smith, those plucky under-nines make up the majority of the clubs’ Colts and Gregory’s “greatest wish is to see them wear a first-team shirt”.

Currently they do not hold any Guinness World Records, but there certainly could be a future World Cup winner in their ranks.