In front of a large crowd a nervy Blues edged the double over Dorchester with the last kick of the match penalty to run out 22-20 winners. As a measure of how the Bridport players see this game the Blues had their largest match day squad of the season with 10 players on the bench.

They kicked off into a strong wind and were soon in Dorchester territory driving close from a lineout. Dorchester cleared to half way but knocked on and from the resulting scrum Nathan Herbert fed Dave Cutting who made a searing break from half way to score in the corner for an unconverted try.

The Blues started to dominate the scrums taking one against the head but sadly they could not convert this pressure into meaningful progress allowing Dorchester to get onto the front foot. From a 5 metre scrum quick ball out to the wing created the score which was well converted for a 7-5 lead. The kick off was not 10metres and their then followed a period of disjointed play with several scrums following unforced errors with Dorchester eventually gaining a converted penalty.

The Blues bounced straight back and from the kick off forced a scrum penalty and quick ball through the backs resulted in Sam Petchey just held up short. Good follow up support by the forwards enabled Ayo Fraser to drive over to level the scores. Dorchester soon responded, when following a lineout turnover in the Blues 22 the drove over near the posts for a converted try. The Blues could not make any further progress with frustrating handling errors, so went in 17-10 down at half time.

The Blues made changes at half time, the biggest impact coming from Mitch Waters with his goal kicking. From the kick off Dorchester conceded a line out turnover and from the scrum Waters made clean break offloading to Cutting who forced a penalty which Waters converted. The KO was not 10 metres and from the scrum good ball out to Jack Streeter saw him just held up. Dorchester infringed and Waters got his second penalty. From the kick off poor play by the Blues conceded a penalty which was well converted into the strong wind for a 20-16 lead.

The Blues it seemed were trying to force the game and were now making too many unforced errors but gained a penalty on half way which Waters with the wind behind superbly converted to bring the Blues to within a point. With the clock now running down the Blues drove into the Dorchester 22 and gained a 5metre scrum penalty. Instead of going for the pushover try they opted to put the ball wide knocked on allowing Dorchester to clear. Back came the Blues but resolute Dorchester defence kept them out until they eventually conceded a penalty out wide and with the last kick of the match Waters kept his nerve and stroked the ball between the middle of the posts for a dramatic win. 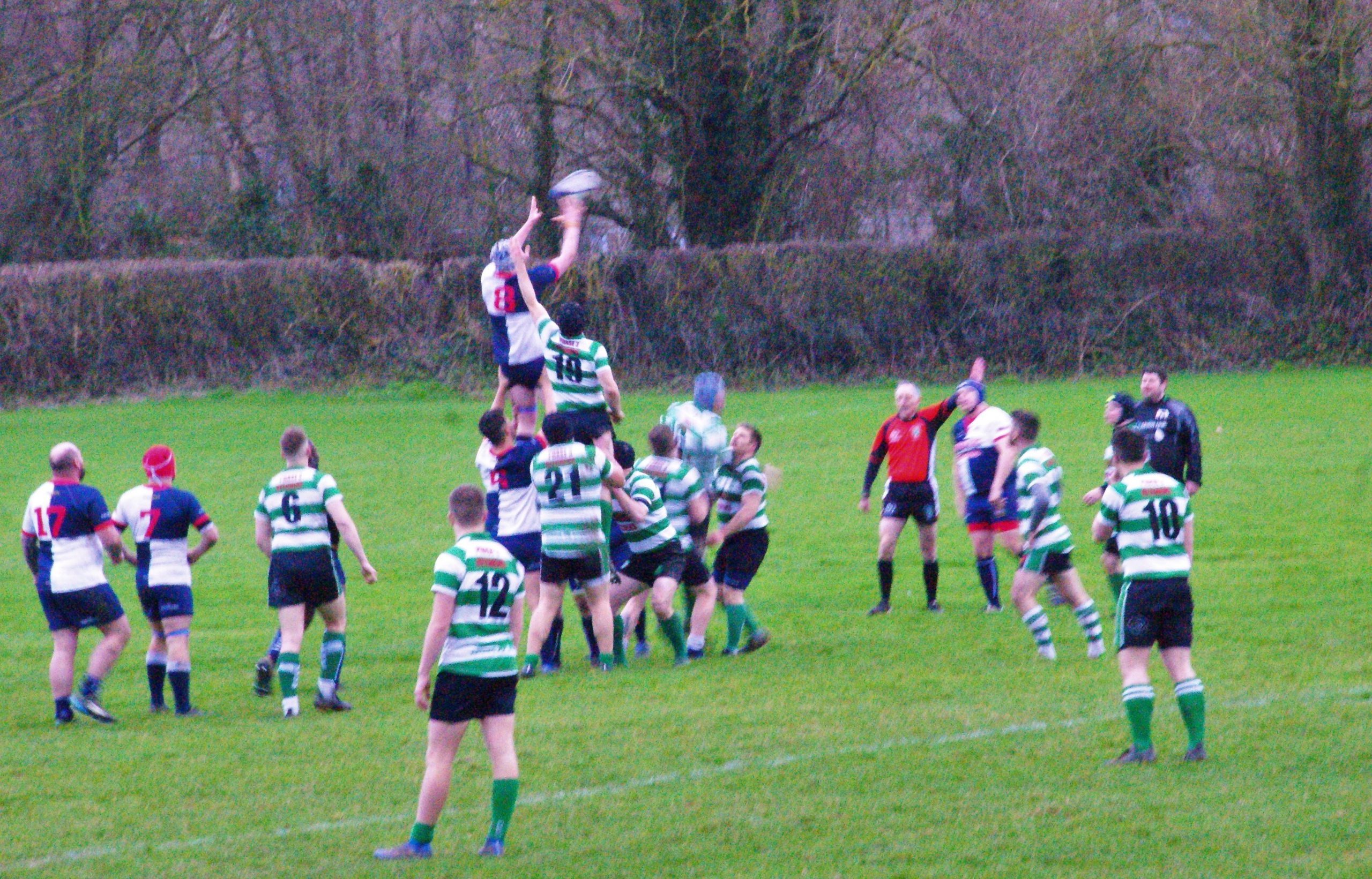 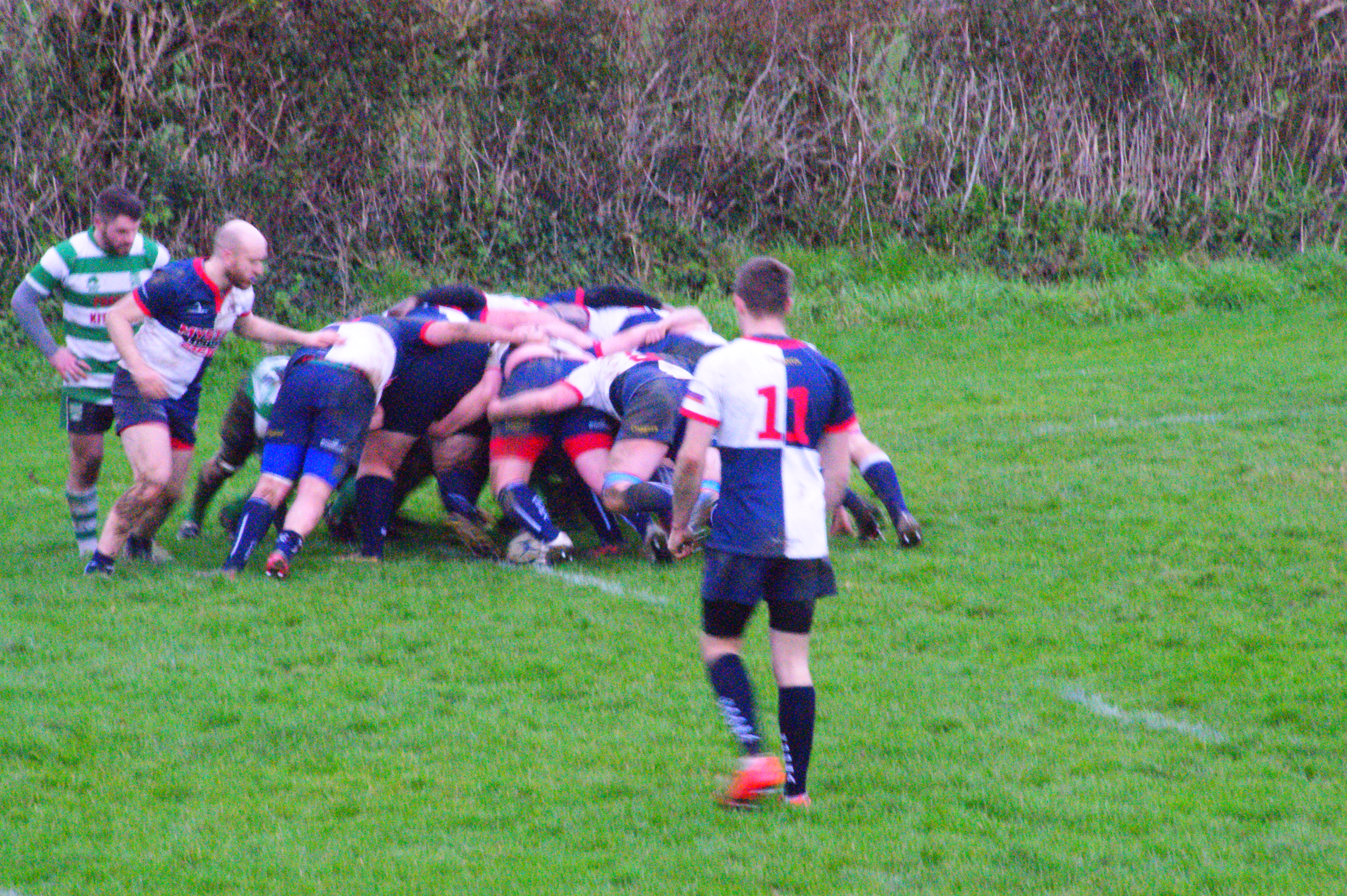