At the age of 22, Louis Browne has aspirations of performing at the very top of the game of rugby, writes Andrew Livingston.

Whereas many may have visions of winning titles and championships, instead Browne dreams to “hopefully referee in a world cup”.

As with many in his generation, Browne began to play rugby after watching Jonny Wilkinson’s drop-kick to win the Rugby World Cup in 2003.

He said: “I started playing at the age of six in 2004. I always loved sitting down in front of the TV on the weekend and watching the rugby and the internationals.

“My idol at the time was Jonny Wilkinson and, after the world cup win, I just wanted to try and do the same.” 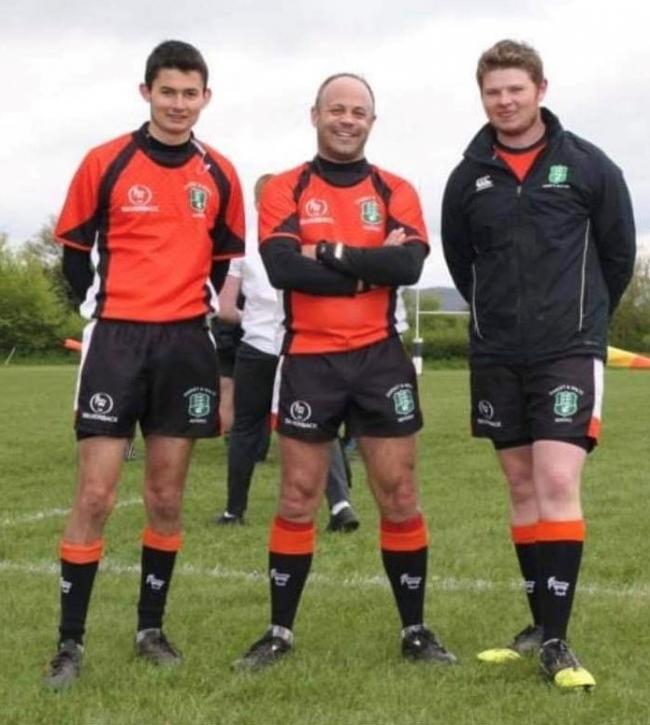 One chance encounter however led to the then 15-year-old binning the gum shield and clasping his whistle.

He reminisced: “One Sunday we were training and Julian Hussey’s team had a match and had no referee.

“So, he asked me if I wanted to do it and it kind of started from that.”

After another couple of runouts in the middle, Bridport Rugby Club put him through his qualifications to become the youngest referee in the Dorset and Wilts leagues.

“My first senior match was Bridport Seconds vs Chard Vets. That match had two red cards, one for each team. Which at 16 was pretty daunting making big calls like that,” he said.

“Being a referee, you need thick skin, you’re always going to get comments from the players and the sideline, but the key is that you don’t take it personally.”

With seven years of experience with the whistle, the man from Melplash has learnt a few lessons on the pitch.

He said: “We all make mistakes both as players and as referees, best thing is to be honest and own them, the players will still respect you if you do.

“One embarrassing story was I was going to sin-bin a player for foul play and I put my cards in the wrong pocket. So instead of pulling a yellow card out of my pocket, it was red.

“By the time I noticed the card was above my head and I was redder than the card. Thankfully the player saw the funny side of it.”

Currently completing groundwork for work, Browne “would hope to make a career out of refereeing.”

He added: “I will hopefully go full-time if I make it to the correct level. I’ve got a little way to go yet but I’m getting there.

“I can’t wait to get back on the field with the whistle, having over a year out because of Covid has really put a spanner in the works.

“Going to be very interesting because the referees have got rusty and I’m sure the players have as well. So it could lead to some interesting first few games back.”